Partly because of the Covid pandemic lockdowns there has been a significant growth in online-only services covering everything from banking to restaurant menus.

According to a Wired article in the UK “the number of bank and building society branches fell by a third between 2012 and 2021.”

This is all very well for those who are comfortable with technology and mobile phones but there are worries that these developments will leave behind some particularly vulnerable groups in the community.

Not only this, but there are concerns, says Wired, that “the technology is often terrible”.

Having a basic broadband service and mobile internet is becoming a necessity. But what can people do if they live, say, in a rural location where the services are patchy?

Similarly, there are some groups such as pensioners or those on a low income who may not be able to afford these services, regardless of whether they are tch literate or not.

According to Wired “An estimated 2.9 billion people—37 percent of the world’s population—have never used the internet, according to the International Telecommunication Union (ITU), the United Nations’ IT agency”.

Clearly, there is a need for governments to set a basic level of service for all citizens regardless of income or access to technology. 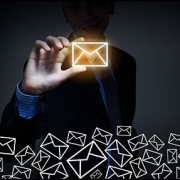 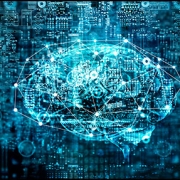 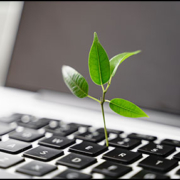 Why is sustainability important to your business? 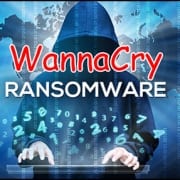 Online security is a must for businesses 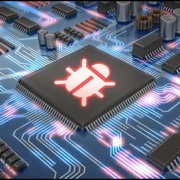 Use of spyware has been rocketing across Europe 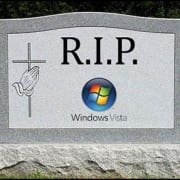 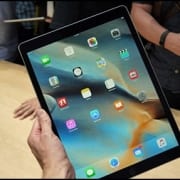 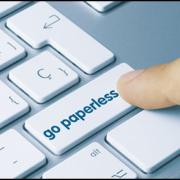 Why is the paperless society not yet a reality?
SMEs are engines for growth

Use of spyware has been rocketing across Europe
Scroll to top